He started writing in 2013 when he joined the Mouthy Poets based out of Nottingham Playhouse. He has since performed across the UK and internationally. His first collection of poetry, Identity Bike Ride came out in 2016 published by Big White Shed. His second book, currently untitled, has grown sentience and is annoyed that it isn’t out yet.

Neal and fellow Mouthy Poet, Matt Miller are currently working on Five Years commissioned by New Writing North. Written and performed by Neal and directed by Matt, Five Years is a theatre show about Neal’s time at a SEN school in 90’s Nottinghamshire. Their next show will be about music, because have you met those two?! 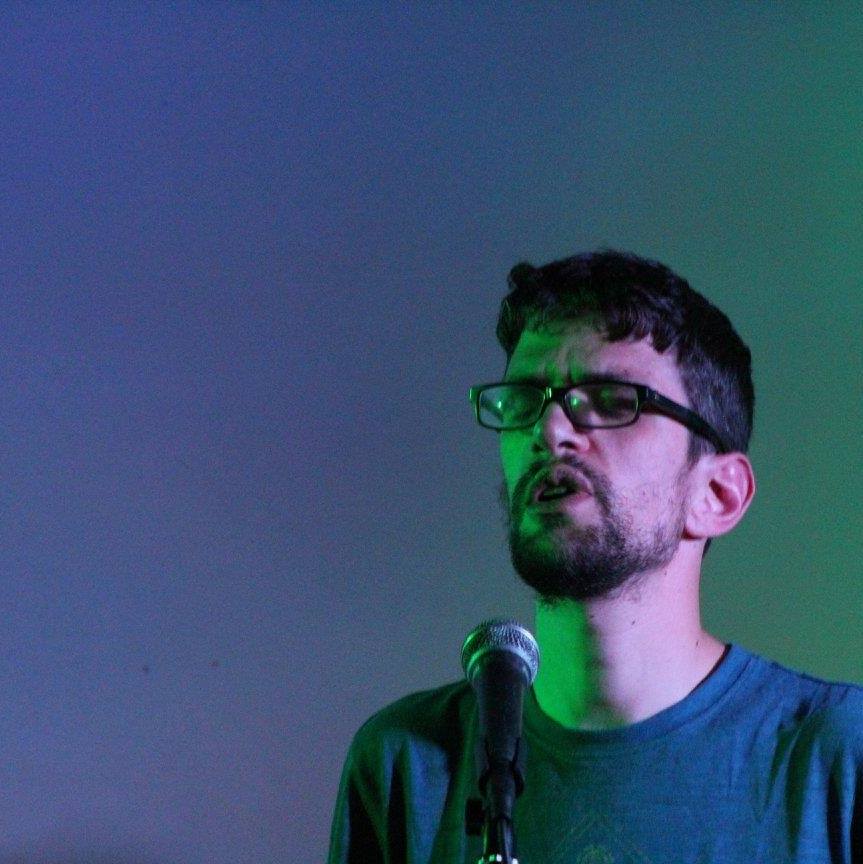